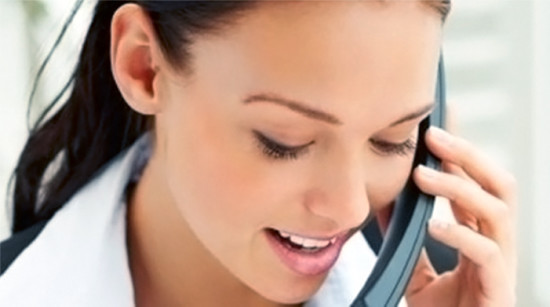 The Femtolasik treatment is a technique similar to Lasik method, it is distinguished by a separation of the corneal flap which uses no mechanical apparatus but another laser: the femtosecond laser.

Currently, surgery Lasik (Laser-Assisted Insitu Keratomileusis) is at the forefront of technology, it is made purely by the laser.

This intervention has two operating times. The first time is to proceed to create a thin corneal flap. In extreme precision, the femtosecond laser is controlled by a computer, it emits ultra short light waves that will create micro bubbles resulting from the vaporization of the corneal tissue just beneath the surface of the cornea.

These thousands of juxtaposed bubbles allow the creation of a corneal flap of very precise thickness, perfectly cut to the programmed depth.

This flap is raised to in the second time, the application of excimer laser, programmed according to the visual defect, in the deeper layers of the cornea. Then the slide is repositioned to heal in a few days without stitches.

The operation takes only a few minutes, it is painless: the cornea is anesthetized with eye drops.

Visual recovery is rapid in the hours following the operation.

The benefits of treatment FemtoLASIK:

• a better quality of vision (there is no noticeable residual astigmatism for example).

Moreover, since the cornea is less affected, the operation provides better stability over time. The Femtosecond laser also allows to treat refractory LASIK myopia. Those whose cornea is too thin, too small, too much or too flat curved, or those which are greater than -10 diopters. Farsighted, and astigmatic lespresbytes are also concerned.

Soon, enjoy our services and pay your bills online